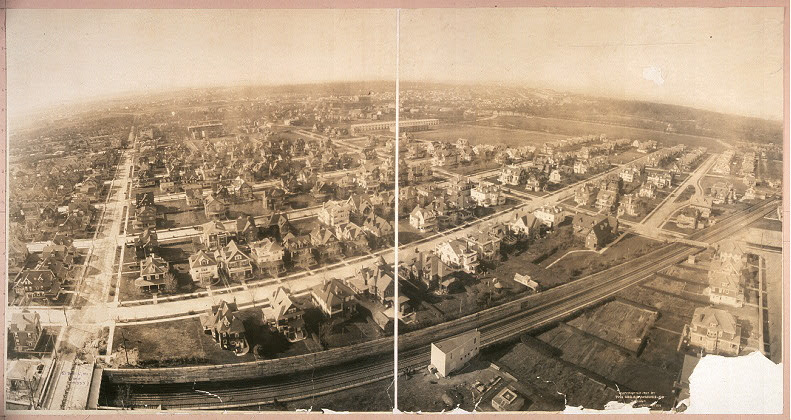 Also, check out the Brooklyn Record’s weekend roundup for more events.
Posted by S Shield at 11:57 AM

Hi, i was looking over your blog and didn't
quite find what I was looking for. I'm looking for
different ways to earn money... I did find this though...
a place where you can make some nice extra cash secret shopping.
I made over $900 last month having fun!
make extra money