An annual site-specific dance festival, part of River to River. The first performance is a Martha Graham dance originally from 1936 that was created to protest the killings of the Spanish Civil War by Franco and the fascists. It's the first outdoor street performance the Graham Company has done, and is an interesting anti-war commentary.
Intersection of Wall and Broad streets, outside the NY Stock Exchange, Manhattan
12:30p; free. Also on June 2nd and 3rd at the same time. 18 minutes long.

Black + White = Grey
Rooftop Films' Summer Series sneak preview. Quirky comedies, startling dramas, and powerful political documentaries about racial misunderstandings, subtle deceptions, and flat-out lies.
8 PM: Music by Noble Society
9 PM: Short Films Begin
On the lawn at Fort Greene Park, Brooklyn. Free.
Directions: G train to Fulton; A or C to Lafayette; 2, 3, 4, 5 to Nevins; R, Q, B, M to Dekalb. Enter at the Myrtle Avenue Side of the park and you will see the big screen at the bottom of the hill.

Jonathan Monk will restage Daniel Buren’s key performance work, Seven Ballets in Manhattan, on its 32nd anniversary. This enigmatic work in its original presentation prompted questions regarding the status of art in the public realm and how such confrontations are defined in its initial presentation. For example, audiences in SoHo, then the center of the commercial gallery scene in New York, accepted the work as art, but audiences on Wall Street interpreted the parade of placards as a potential unidentifiable threat.
Friday, June 1, 2-3pm: CENTRAL PARK beginning near Rockefeller Center
Saturday, June 2, 12-2pm: WALL STREET beginning near Greenwich and Fulton Street

This year’s 18 mile tour features Brooklyn’s southern neighborhoods along the waterfront like Sunset Park, Bay Ridge, Dyker Heights and Bensonhurst and loops towards the heart of Brooklyn, Kensington and Prospect Park South to end at the Carousel. Family friendly ride.
Check-in: 8 am; Line-up: 9 am; Ride: 9:30 am

A chili contest from unholy hell. The Village Voice raved: "the fieriest concoctions this side of Texas."Competitors are invited to come down and go head to head against other amateur chefs for the much-coveted Judged ($100 prize) and People’s Choice Award ($200 prize). Hosted by NYC comedian and chili producer Matt Timms. This event has grown from its humble beginnings in Williamsburg to its chili monster status in the Lower East Side. We bring in real chefs, food writers,and experts to judge the proceedings.
Mo Pitkin’s, 34 Avenue A, between 2nd and 3rd streets, Manhattan.
4-8:30p; $15 to enter, bring down two gallons of your best recipe, or $8 buys all you can eat plus the opportunity to vote for your favorite.
Posted by S Shield at 7:20 AM No comments:

The US ZipScribble Map From Robert Kosara at Eager Eyes comes the US Zipscribble map. He says "What would happen if you were to connect all the ZIP codes in the US in ascending order? Is there a system behind the assignment of ZIP codes? Are they organized in a grid? The result is surprising and much more interesting than expected."

Interest piqued? More at Wikipedia. Geek away.
Posted by S Shield at 8:14 PM No comments: 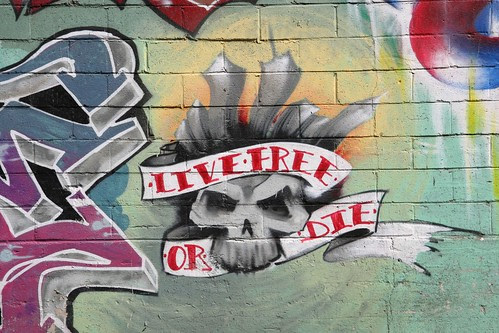 Which Famous Photographer Are You?

Thomas Hawk's blog pointed me to this entertaining quiz over at YouThink. It has seven sort of random questions, but evidently my answers matched me with Cartier-Bresson. I'll take that company!

It's Bike Month, Yo 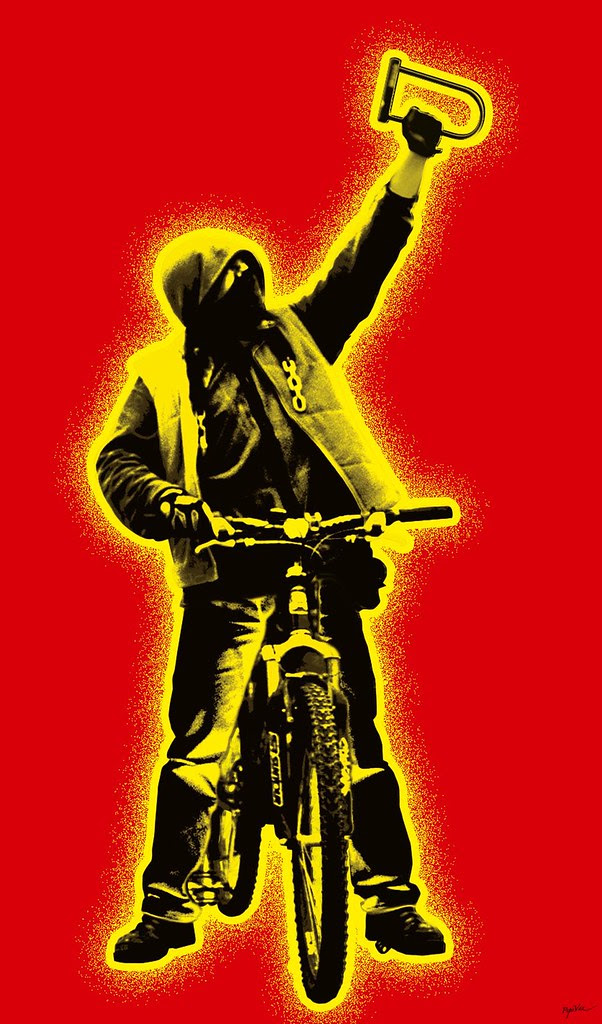 May is Bike Month!

The Bicycle Film Festival kicks off tonight and runs through the weekend. The line up looks excellent and as always, one of the non-movie highlights should be the street festival on Saturday afternoon.

There are so many other great things going on, definitely check out the entire calendar. This list should just whet your appetite!
Posted by S Shield at 5:54 PM No comments: 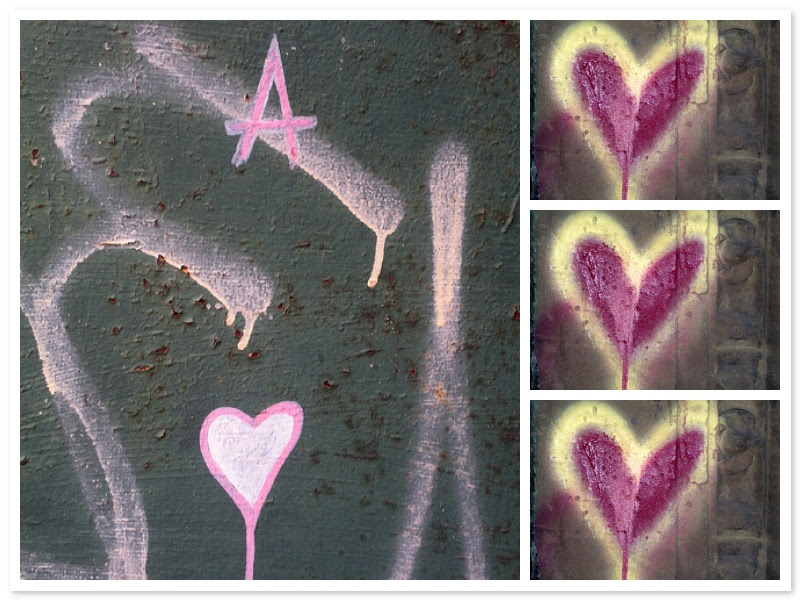